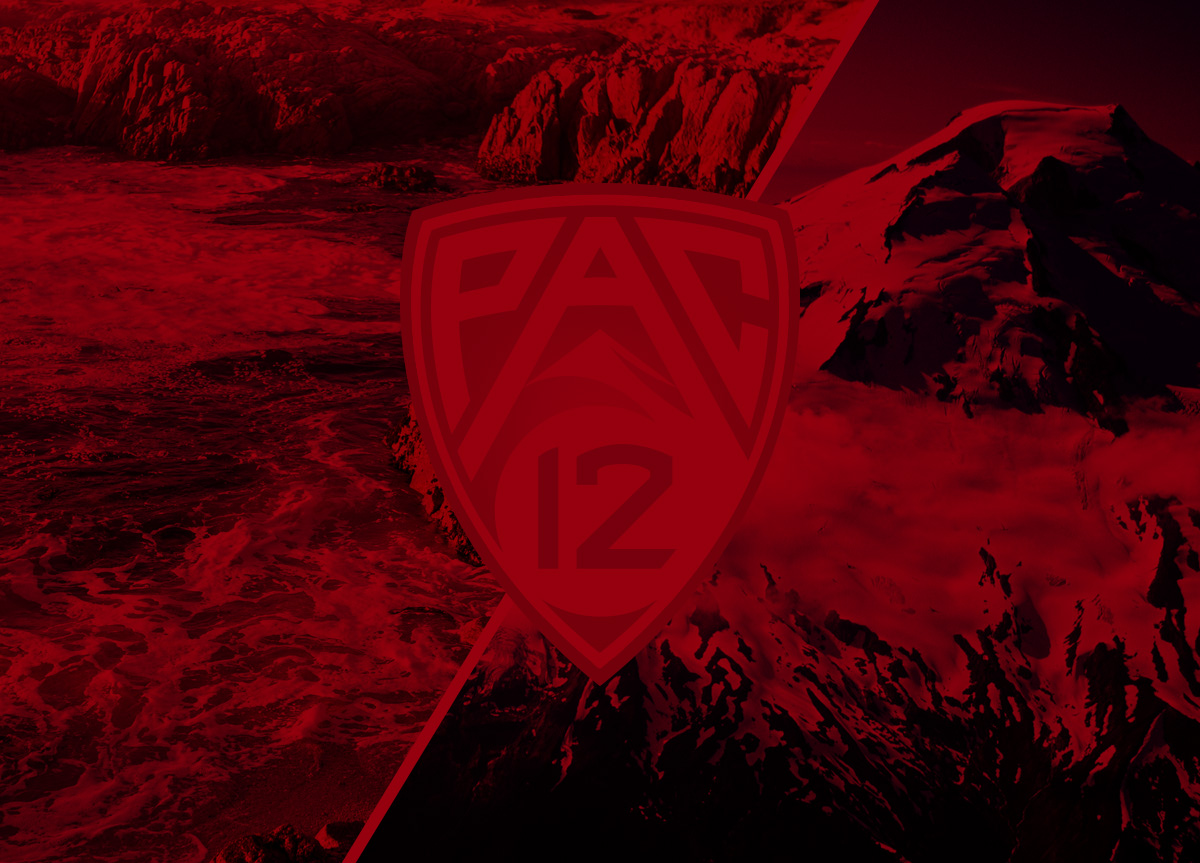 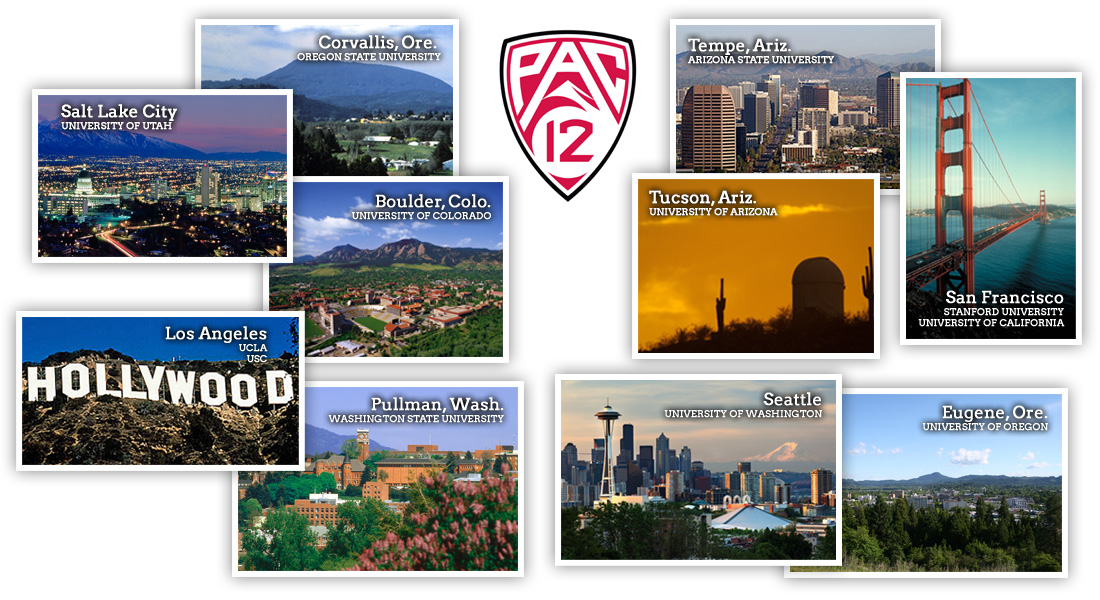 The Conference of Champions

Built on a firm foundation of academic excellence and superior athletic performance, the Pac-12 Conference renewed its undisputed claim as the Conference of Champions in 2018-19. Beyond the courts and fields, the Pac-12’s accomplishments extend into the classrooms across 12 campuses, and outside its traditional geographic footprint into new corners around the world.

Spanning over a century of outstanding athletics achievements, the Pac-12 has claimed 526 NCAA Championships (304 men’s, 191 women’s, 31 combined), over 200 more than the next league. The only conference to win 500 NCAA Championships, the Pac-12 once again led the nation in 2018-19 with 13 NCAA crowns. This haul adds to an incredible 188 NCAA team titles claimed since 1999-2000 and 330 since 1981-82, the start of women’s sports sponsorship, an average of nearly nine per year. Even more impressive has been the breadth of the Pac-12’s success with championships coming in 28 different men’s and women’s sports. The Pac-12 has led or tied the nation in NCAA Championships in 53 of the last 59 years, with the exceptions coming no lower than third.

*Utah has won 10 total national titles, including the 1981 AIAW Championship
+Does not include regular season All-Americans

Where the Fans Are