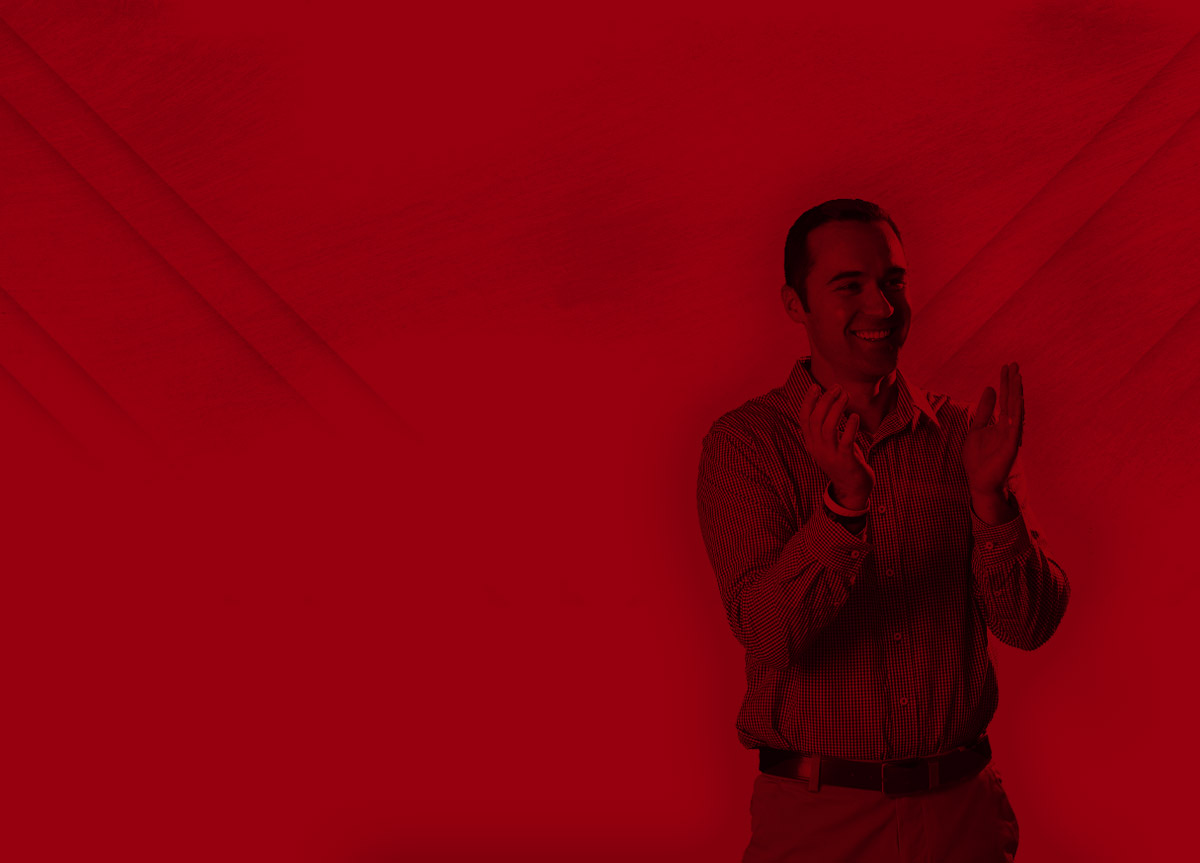 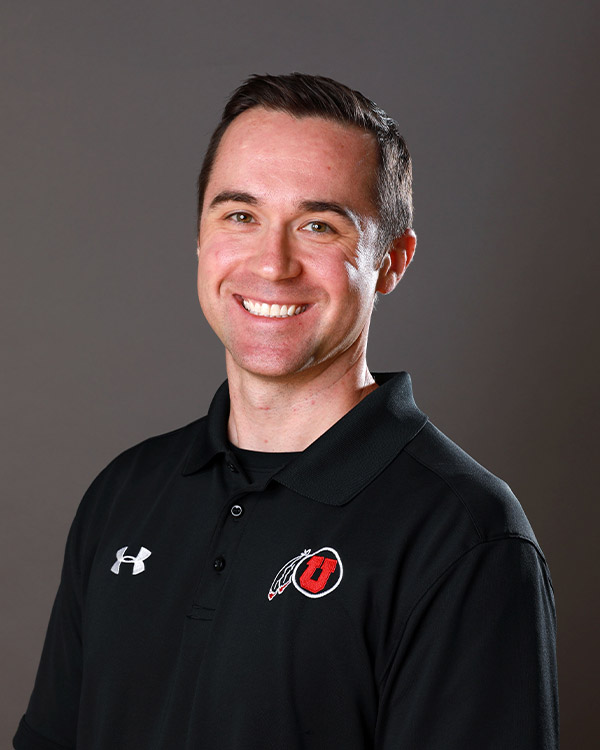 Garrett Griffeth is entering his second season as assistant coach of the Utah gymnastics program in 2020-21. Griffeth served as the primary vault coach and contributed heavily in recruiting responsibilities during his first year in Salt Lake City.

In his first season with the Utes, Griffeth returned just two vaulters that competed in the lineup from the previous season, but led his lineup to finish in the top-10 and end the shortened season at No. 7 in the nation.

Griffeth coached Kim Tessen to a breakout season on vault where she went on to earn second-team All-American honors on vault. She finished No. 9 in the nation on vault and was ranked No. 1 in the Pac-12 on the apparatus after scoring a 9.90 or higher in 6-of-9 meets, including the first 10.0 of her career. Tessen was named the Pac-12 Specialist of the Year for her season-long efforts on vault and bars. Along with Tessen, Griffeth also landed Alexia Burch as a first-team All-Pac-12 vault selection.

Needing to fill lineup spots, Griffeth was instrumental in the development of a number of Utes. He brought back Sydney Soloski's Yurchenko full to be competed for the first time ever in her college career, as well as coaching two Utes to competition-ready vaults after season-ending injuries as freshman.

Griffeth helped guide the young Utah team that replaced 14 routines from a season ago to finish the shortened season with an 11-0 overall record, marking the first undefeated regular season since 1993 and second all-time. Utah also claimed the inaugural Pac-12 Regular Season Championship from the undefeated slate, which included knocking off the top half of the conference all on the road.

The season's success did not go unnoticed by the nation's coaches when Griffeth, along with fellow assistant Carly Dockendorf and volunteer assistant Courtney McCool Griffeth, were named the Region 2 Assistant Coaches of the Year.

Prior to making the move to Salt Lake City, Garrett Griffeth was an assistant and associate head coach at Arkansas. In his first year at Arkansas in 2018, the Razorbacks advanced to the NCAA Championships for the first time in five seasons and he coached Braie Speed to All-America honors on vault. Griffeth was promoted to associate head coach for the 2019 season. The Razorbacks set several school records in his two years on the staff and achieved a program first with consecutive fifth-place SEC finishes.

Griffeth first made a name as an assistant at Division II powerhouse Texas Woman's University from 2014-17, where he was the 2014 Coaches Association Division II Assistant Coach of the Year and the 2017 Midwest Independent Conference Assistant Coach of the Year. He coached 16 USAG All-Americans on vault and bars, a USAG national bar champion and two USAG bar runners-up at TWU. In his final season, the Pioneers won the 2017 USAG National Championship.

Griffeth prepped for an NCAA coaching career at Cincinnati Gymnastics Academy, where he coached compulsory and optional gymnastics for one year from August 2012-13, and at Georgia, where he was a graduate assistant coach in 2011 and a full-time administrative associate in 2012. His duties in the latter role included on-campus recruiting and team operations.

A native of Roswell, Ga., Griffeth earned a bachelor's degree in exercise sport science (concentration in athletic training) in 2010 and a master's in sports management and policy in 2011 from Georgia.

He is married to Courtney McCool, a 2004 USA Olympian and former NCAA champion Georgia gymnast. She is in her first year as Utah's volunteer coach and choreographer. They have two daughters, Rae and Blakely.