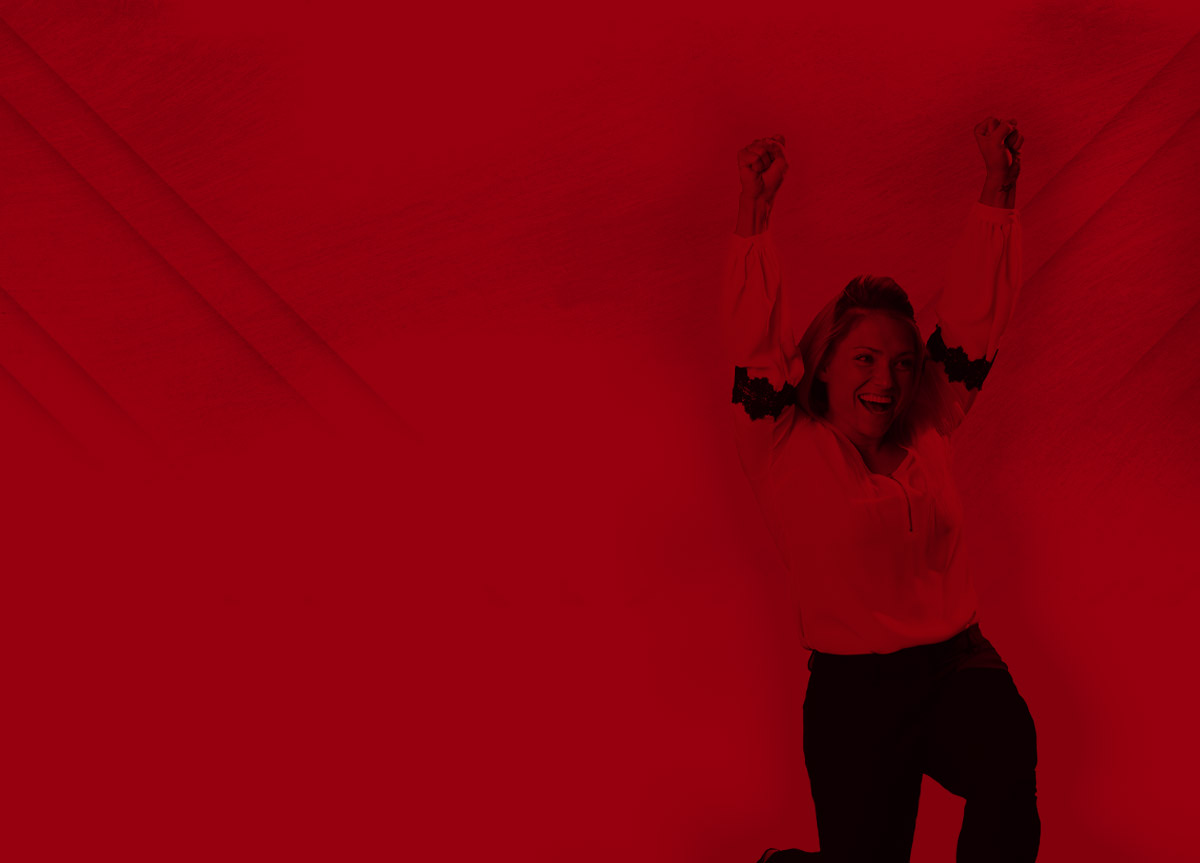 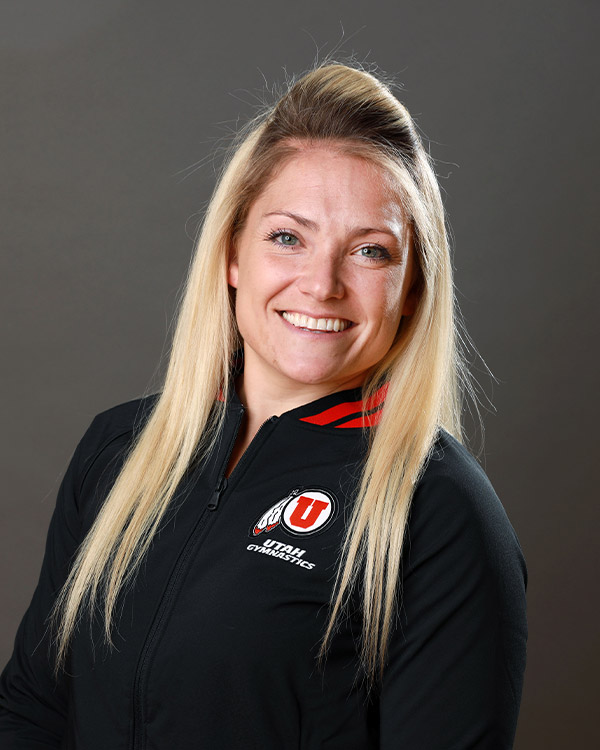 Courtney McCool Griffeth is entering her second season as the volunteer assistant coach for the Utah gymnastics program in 2020-21. McCool Griffeth primarily serves as the floor coach and as the choreographer.

Griffeth has competed alongside, coached and choreographed some of the best gymnasts in the world. A 2004 Olympian for the silver medalist United States team, McCool later won three NCAA team titles and an NCAA individual championship at Georgia before embarking on a career as a coach and choreographer.

In her first season with the Red Rocks, McCool Griffeth led the floor team to a top-10 finish in the NCAA, ending the shortened season ranking No. 8 on floor despite losing four routines from the previous season. McCool Griffeth mentored Sydney Soloski on the apparatus and led the junior to earning regular season All-America honors, as well as her first All-Pac-12 selection on floor.

The 2020 Red Rocks finished the shortened season with an 11-0 overall record, marking the first undefeated regular season since 1993 and second all-time. Utah also claimed the inaugural Pac-12 Regular Season Championship from the undefeated slate, which included knocking off the top half of the conference all on the road.

The season's success did not go unnoticed by the nation's coaches when McCool Griffeth, along with assistants Carly Dockendorf and Garrett Griffeth, were named the Region 2 Assistant Coaches of the Year.

McCool Griffeth brings six years as a coach and choreographer at the NCAA level to Utah, previously spending two years at Arkansas (2018-19) and four years at Texas Woman's (2014-17). She coached and choreographed Arkansas's Sophia Carter to regular season All-America honors on floor in 2019. Carter also qualified for the 2019 NCAA Championships as an individual competitor on floor. During her time at TWU, McCool Griffeth coached two USAG national floor champions. The Pioneers won the 2017 USAG National Championship.

She also has more than a decade of experience coaching and choreographing routines at camps and clubs around the country. The clubs included Texas Dreams Gymnastics (2014-15), Great American Gymnastics Express (2014), Cincinnati Gymnastics Academy (2013) and Georgia Elite Gymnastics (2011-12). Among those she has worked under are Olympic medalist coach Mary Lee Tracy and Olympic medalist gymnasts Kim Zemskal-Burdette, John Roethlisberger and John Macready.

The Kansas City, Mo., native earned a bachelor's degree in child and family development in 2011 and a master's in sports management and policy in 2012 from Georgia.

She is married to Utah assistant coach Garrett Griffeth. They have two daughters, Rae and Blakely.