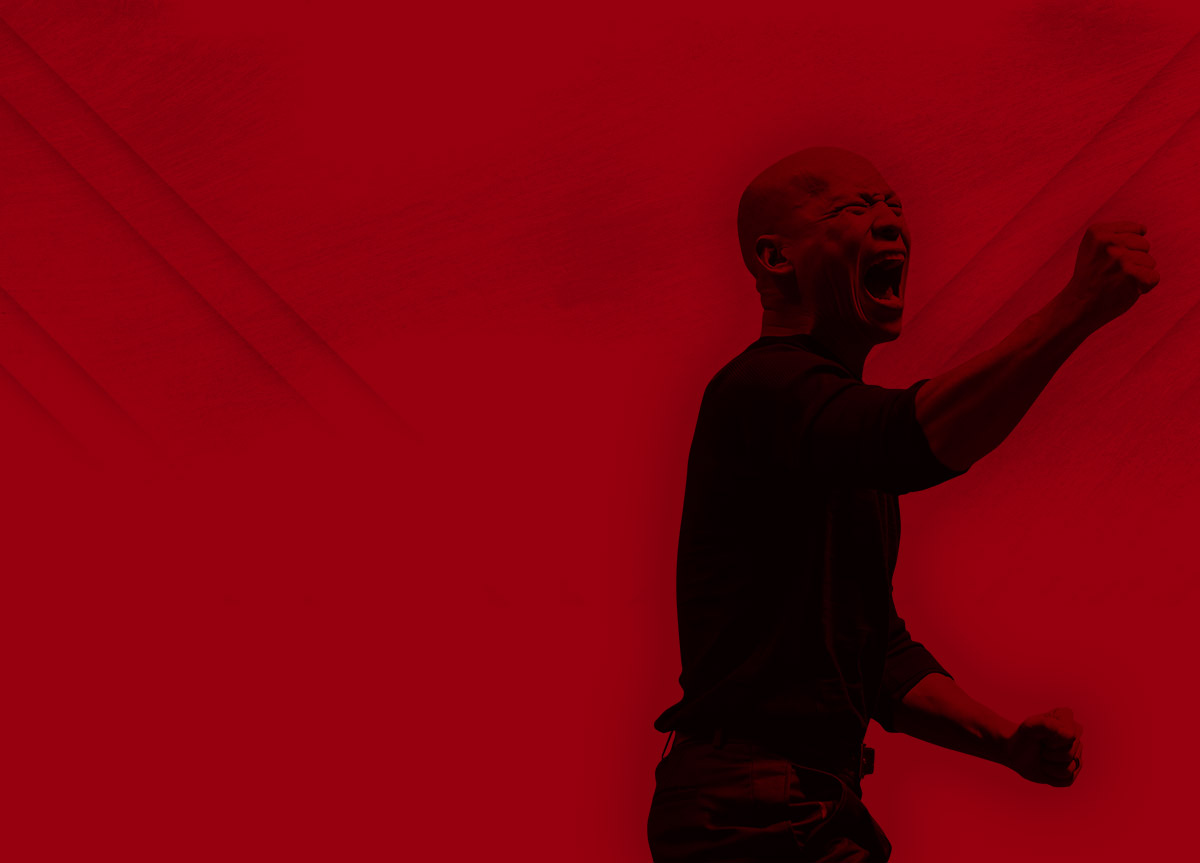 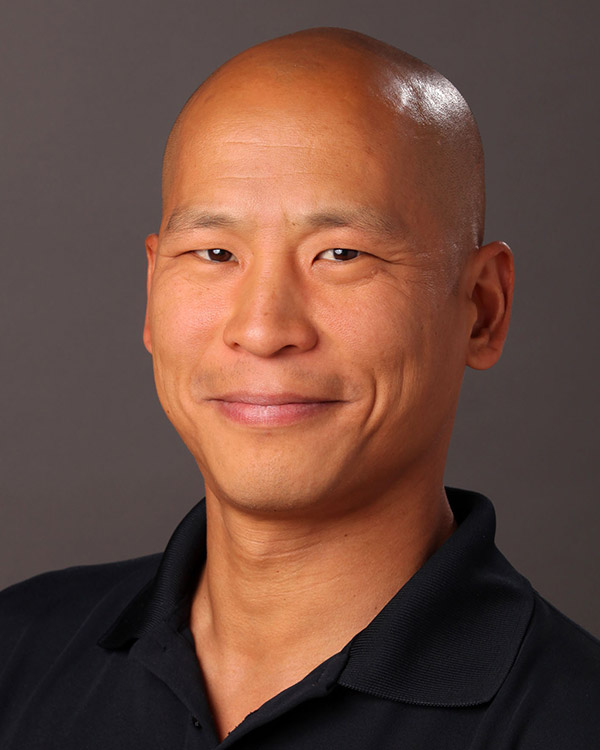 Tom Farden enters his sixth season as head coach of the Utah gymnastics program in 2020-21. After taking sole reign of the program for the 2020 season, Farden led the Red Rocks on a historic run before the season was canceled in the final week of the regular season due to COVID-19. In Farden’s first year as the sole head coach after spending the previous four years as co-head coach, Utah rolled to an 11-0 season for the first undefeated season since 1993 and second all-time.

The undefeated slate against the Pac-12 earned the program the conference’s first-ever Pac-12 Regular Season Championship. Despite not getting to finish the season, the awards rolled in for the Utes and the work from Farden didn’t go unnoticed around the conference and nation’s coaches as he went on to win the Pac-12 Coach of the Year and Region 2 Coach of the Year. It marked his first region and conference coach of the year selections since serving as the head coach at Southeast Missouri State.

Following the retirement of legendary coach Megan Marsden, Farden was tasked with replacing an entire coaching staff to continue the legacy of Utah gymnastics. The transition was seamless after Farden handled staff hires and oversight of the program the previous four years, as well as leading the charge in training plans, recruiting and the day-to-day office work. Farden primarily coaches the uneven bars, while overseeing all lineup decisions.

Since becoming co-head coach in 2016 and sharing the program’s reins with Megan Marsden (who retired in April 2019 after 35 years), Utah qualified into the NCAA Championships all four years and reached the Super Six team final twice. The Utes also won three regional titles, along with the 2017 Pac-12 Championship and the inaugural Pac-12 Regular Season Championship in 2020. MyKayla Skinner, a Farden recruit off the USA National Team, won two NCAA individual championships, along with eight regional and seven Pac-12 titles during that time.

As a Utah assistant from 2011-15, Farden played a key role in five NCAA Championship appearances, including a second-place national finish in 2015, and Pac-12 Championships in 2014 and 2015. Farden’s first NCAA champion came in his final season as an assistant when Georgia Dabritz won the 2015 NCAA bar title and became the only gymnast in history to score a 10.0 on bars in both the NCAA semifinals and the Super Six.

Along with NCAA individual champions Skinner and Dabritz, Farden’s gymnasts have won 16 NCAA regional titles, 15 Pac-12 championships and 84 All-America honors (NCAA and regular season). He has also coached three NCAA runner-up performances, with Dabritz placing second on bars at the 2013 NCAA Championship and Skinner finishing as the nation’s all-around runner-up in 2017 and 2018.

The program has also excelled in the classroom, ranking second among the country’s gymnastics teams in GPA in 2016 and eighth in 2019. Utah was a recipient of the NCAA Public Recognition Award in 2017-18 and 2019-20 for placing in the top 10 percent of all gymnastics teams in the Academic Progress Rate report. Farden has coached two CoSIDA Academic All-Americans (Breanna Hughes and Kailah Delaney) and Shannon McNatt won an NCAA Elite 90 award in 2019 for accumulating the highest GPA of a team member participating at the site of the NCAA final.

Farden’s NCAA coaching experience prior to coming to Utah included 10 seasons at Southeast Missouri State from 2000-09—the last six as head coach—and one season as an assistant coach at Arkansas in 2010. He compiled a 71-48 record as SEMO’s head coach and was the 2008 NCAA South Central Regional Coach of the Year and a four-time conference coach of the year. In his year as an Arkansas assistant, the Razorbacks qualified into the 2010 NCAA Championships.

In 2004 with Farden as SEMO’s head coach, the Redhawks had their first winning season in a decade. In 2008, they climbed as high as No. 22 in the national polls and took fifth place at the NCAA Regionals. In his final season at SEMO in 2009, the Redhawks won the Midwest Independent Conference championship and finished with a 14-3 record.

Farden began his coaching career at age 18 when he opened the Spectrum Training Center in his home state of Minnesota immediately upon graduating from high school. He would coach club gymnastics for seven years before moving into an assistant position at Southeast Missouri State.

Farden has contributed to his sport on an administrative level, serving on the Ethics Committee of the Women’s Collegiate Gymnastics Association and currently serving on the Board of Director’s for the WCGA. He was on the Minnesota USA Gymnastics State Board from 1995-99.

A native of Dayton, Minn., Farden earned his bachelor’s degree from SEMO in 2004. Farden and his wife, the former Christina Faulkner, have a son Ki (pronounced key). In his spare time, he enjoys cooking, hiking, swimming, biking, cross-country skiing, kayaking and camping.

*The final week of the regular season and all postseason events were canceled due to COVID-19.