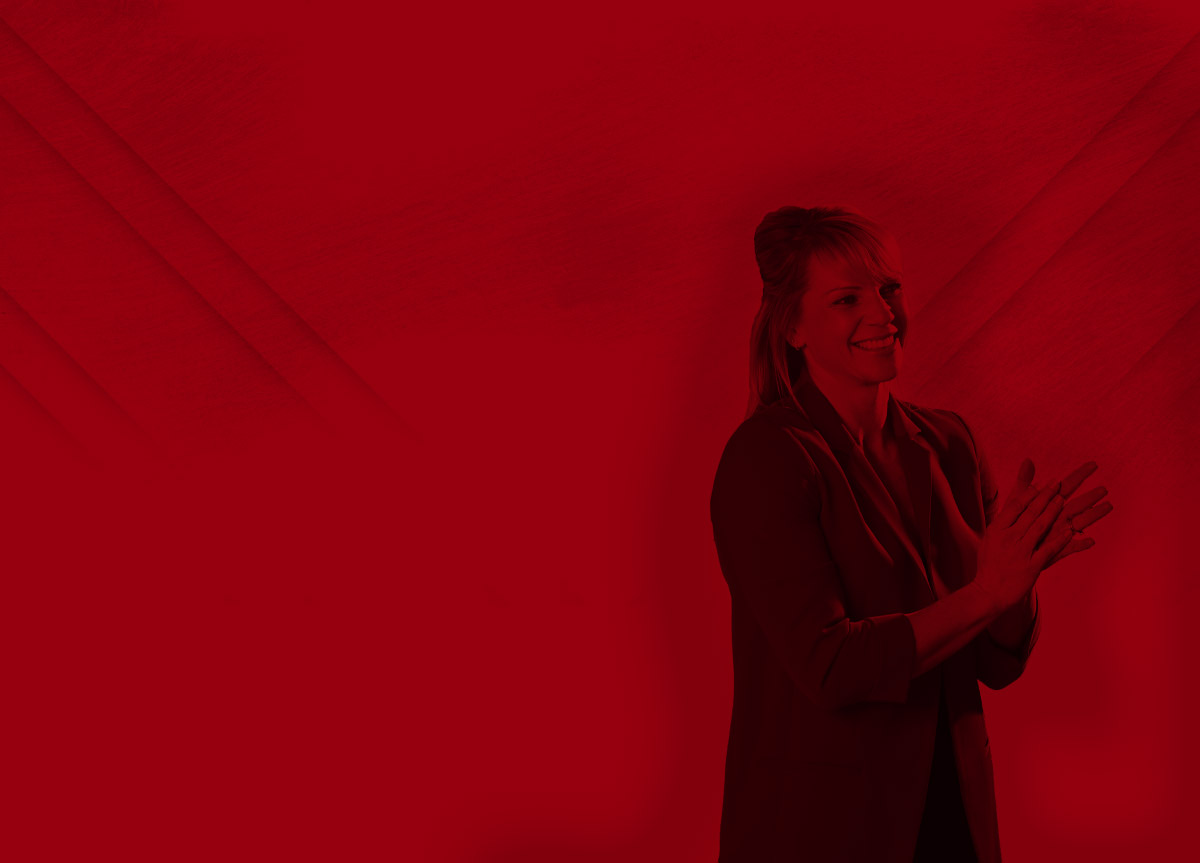 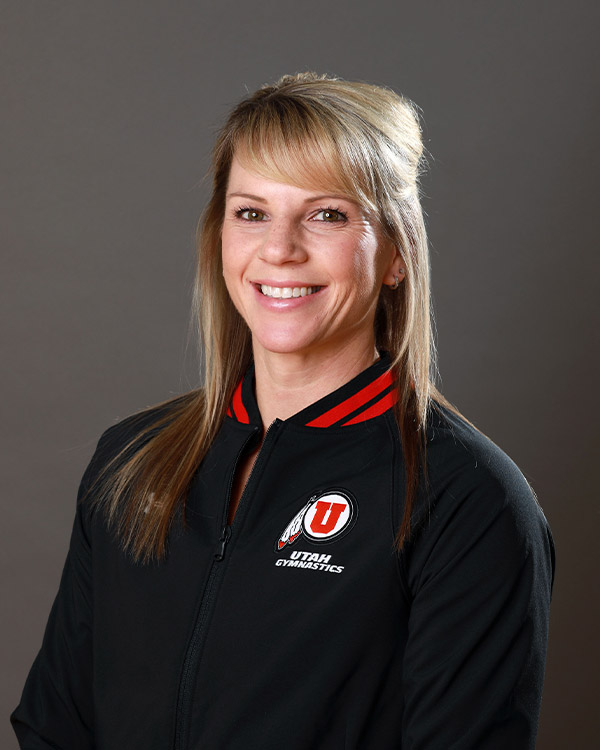 Carly Dockendorf is entering her second season as an assistant coach of the Utah gymnastics program and her fourth overall as a member of the staff in 2020-21. Prior to entering her role as an assistant, Dockendorf served as the team's director of recruiting and player development, as well as Utah's volunteer coach and choreographer.

In her first season as assistant coach, Dockendorf led the Red Rocks' beam efforts and saw the lineup finish No. 2 in the nation on the apparatus. Utah's beam team broke the school beam record that had stood since 1995, posting a 49.775 against UCLA on the road. The 49.775 was the highest beam score in the NCAA in the 2020 season. Dockendorf's beam athletes scored an event score of 49.600 or higher in four-straight meets and were just one of two teams in the nation to hit the mark at least four times.

Dockendorf guided Cristal Isa, Maile O'Keefe and Abby Paulson in earning second-team All-America honors on balance beam, while the same three athletes earned first-team All-Pac-12 honors and Adrienne Randall earned an honorable mention nod on the event. The Utes posted 13 scores of 9.95 or higher last season, including Paulson's 10.0 which marked the first perfect score on beam since 2008 by a Ute.

While primarily serving as the beam coach, Dockendorf also contributed to the floor choreography and music selections. Sydney Soloski earned second-team All-American honors to lead the floor lineup and become a two-time All-American on floor. Soloski's other All-America award came in 2018 when Dockendorf was aiding the floor efforts as the volunteer assistant coach.

Dockendorf helped lead the young Utah team that needed to replace 14 routines from a year ago to finishing the shortened 2020 season with an overall record of 11-0 for the first undefeated regular season since 1993 and second all-time. Utah also claimed the inaugural Pac-12 Regular Season Championship with the undefeated slate, which included knocking off the top half of the conference all on the road. The season's success was noted by coaches around the nation, leading Dockendorf, along with assistant Garrett Griffeth and volunteer assistant Courtney McCool Griffeth, to be named the Region 2 Assistant Coaches of the Year.

In her first year at Utah in 2018, Dockendorf's work as a choreographer and volunteer coach was especially beneficial on floor, where the Utes picked up four All-America awards and two postseason apparatus titles. MyKayla Skinner and Sydney Soloski won All-America honors on floor at the NCAA Championships and Skinner and MaKenna Merrell-Giles were regular season All-Americans. Skinner won the 2018 Pac-12 and NCAA Regional floor titles, tying with Merrell-Giles for the regional floor title.

Last July, Dockendorf became Utah's first director of recruiting and player development. In that full-time role, she was involved in all aspects of recruiting, including strategy, database management, on-campus official and unofficial visits. She also served as a liaison between the Utah gymnasts and campus departments, tracked academic progress reports, study table hours and mentor meetings, and assisted the incoming freshmen in their transition to the collegiate environment.

During her three-year break from gymnastics in 2010-12, Dockendorf served as SPU's assistant track and field coach while also training for a berth on the Canadian Olympic team in the pole vault. While she narrowly missed making the team, she broke the Canadian indoor pole vault record by clearing 14 feet, 6 inches (4.42 meters) and competed for Canada at the Commonwealth Games in India, where she won a bronze medal. In 2011, she won the pole vault title at the Canadian National Track and Field Championships and set the British Columbia Provincial record, jumping 4.45 meters.

Dockendorf returned to the SPU gymnastics staff in 2013 and would leave with three USA Gymnastics national champions on floor and two on vault (the USAG Championships are for Division II and Ivy League schools). She coached 21 USAG All-Americans (11 on vault and 10 on floor). The Falcons set a number of school records while Dockendorf was there. They placed third at the USAG National Championships from 2014-16 and three individuals advanced to the Division I NCAA Championships, including one on vault and two on floor.

As an undergraduate at Washington, Dockendorf won the 2003 Pac-12 uneven bar title, scoring a 10.0, and was a second-team All-American that season. She set a school record with six 10.0 scores in her career, including five on floor. She won 48 total event titles from 2002-05, including a school-record 24 titles on floor, and was a three-time regional champion.

Dockendorf took up pole vaulting as a sophomore, earning All-America honors with her sixth-place finish at the 2005 NCAA Championships. She placed 11th at the 2006 NCAA Track & Field Championships.

Dockendorf earned a bachelor's degree in English with a minor in communications from Washington in 2006, where she was a two-time Pac-12 All-Academic selection. She coached one year of gymnastics at Shorecrest High School and three years of track and field and soccer at the Seattle Academy of the Arts and Science before accepting the post at SPU.

Dockendorf became USA Weightlifting Sports Performance Certified in 2016 and earned a certificate from the NCAA Women's Coaching Academy in Denver that same year.

The Port Moody, B.C., native is married to Henry Ruggiero, who also works in the Utah athletics department as its executive director for Olympic sports performance. They have two daughters: Crosby and Hayden.