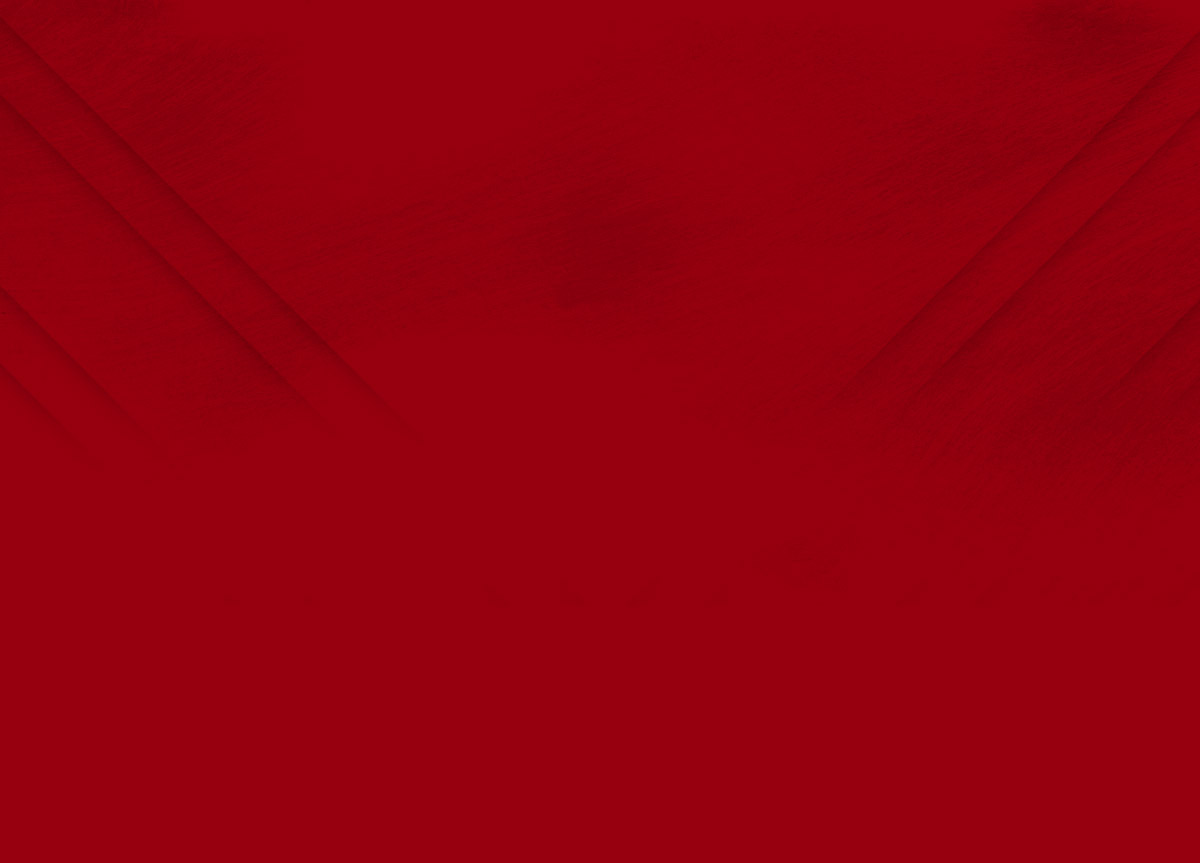 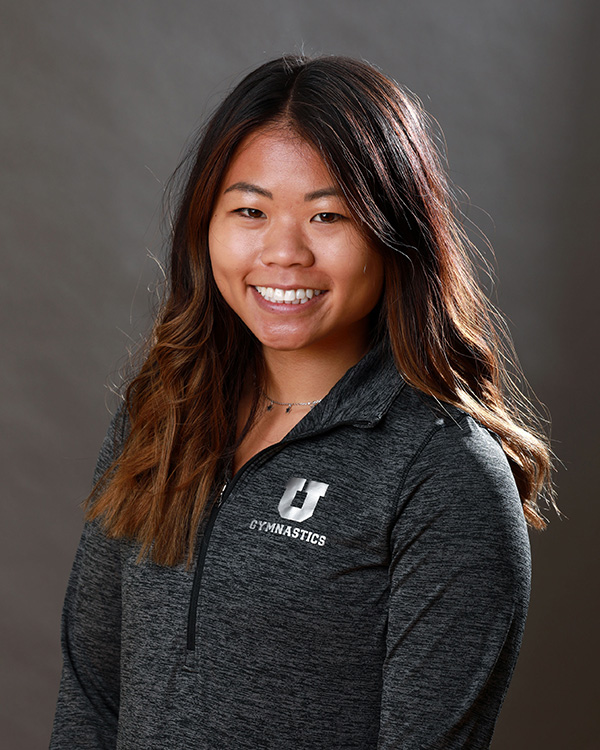 Misty-Jade Carlson is entering her second year as the gymnastics creative content manager in 2020-21.

During her first season with the Red Rocks, Carlson was responsible for developing and creating graphics and videos to promote Utah gymnastics on all social media platforms. Carlson’s efforts to share engaging and creative content throughout the season led Utah gymnastics’ Instagram account to generate 154K interactions from Jan. 3-March 12, ranking the account No. 8 among all gymnastics programs across the nation.

Carlson has produced an increase in followers on all three platforms, serving different audiences on each with a variety of content. She promotes informational pieces, behind the scenes content, graphic designs and photography to capture the attention of various fans.

Carlson comes to Utah after competing for Iowa as a vault and beam specialist, while also cementing herself as a strong asset for the Hawkeyes off the competition floor. The three-time Big Ten All-Academic team selection and Big Ten Distinguished Scholar graduated from Iowa with two degrees in mass communication and graphic design in 2019.

With Carlson's appointment in the summer of 2019, Tom Farden became the first gymnastics head coach in the nation to hire a full-time creative content manager as a sport-specific, non-coaching staff member.

While competing at Iowa, Carlson worked with the Daily Iowan as an illustrator, working with the creative team there to create Snapchat illustrations for the publication. She also worked as a graphic designer at William Easton Design in Iowa City, Iowa where she designed advertising campaigns for several local businesses.